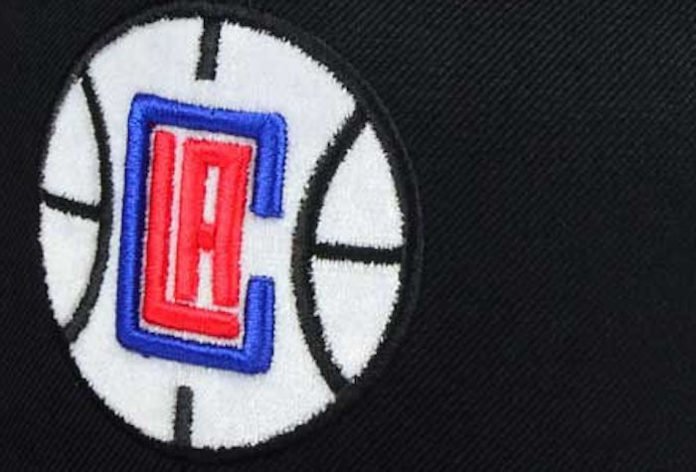 LOS ANGELES (AP) — The Clippers’ offense wasn’t doing much through three quarters, so they buckled down on defense and narrowly avoided getting beat by a couple of former teammates.
Paul George hit a go-ahead 3-pointer against his old team with 25 seconds left, lifting Los Angeles over the Oklahoma City Thunder 90-88 on Monday night to improve to 8-1 at home.
“It’s any other game but it was fun to see familiar faces and share some laughs,” George said.
With the Clippers minus Kawhi Leonard for the third straight game because of a bruised left knee, Oklahoma City tied the score at 86 on a 3 by ex-Clipper Danilo Gallinari. Chris Paul made two free throws after being fouled by George for an 88-86 lead, but George’s 3 put Los Angeles back ahead 89-88.
Maurice Harkless was then called for a foul on Gallinari that was overturned following a replay challenge by Clippers coach Doc Rivers.
“I’m changing my opinion. I think the challenge is good for the game,” joked Rivers, who had been critical of the new rule.

LOS ANGELES (AP) — UCLA’s basketball team put on a defensive clinic for the first 10 minutes of its game against Southern Utah.
It had steals, blocked shots, deflections and more. UCLA coach Mick Cronin hopes he can get the Bruins to play that way for an entire game and then he might have something.
Chris Smith scored 20 points and Jalen Hill added 17 points to lead UCLA to a 76-61 win over Southern Utah on Monday night.
The Bruins remain undefeated, all four wins coming at home.
“We have to play 40 minutes the right way all the time,” UCLA coach Mick Cronin said. “We have a lot of growth to do.”
UCLA built an early 17-3 lead behind an impressive defense and Southern Utah went 8½ minutes without a field goal during that stretch. The Bruins extended that lead to 25-6. It was the next 30 minutes that UCLA was never in danger of losing the game but didn’t put the Thunderbirds away, either.

GLENDALE, Ariz. (AP) — Antti Raanta got a surprise start in net for the Arizona Coyotes and made the most of it.
One game after teammate Darcy Kuemper posted a shutout, Raanta earned one of his own with 31 saves as the Coyotes beat the Los Angeles Kings 3-0 on Monday night.
“It was nice to get back out there,” Raanta said. “I’ve been playing a lot on the road, so it’s always fun to play at home in front of your fans and feel the energy there.”
Raanta and Kuemper became the first Coyotes goaltending tandem with back-to-back shutouts. Kuemper held the Calgary Flames scoreless Saturday night.
It’s the sixth time in Coyotes/Winnipeg Jets history that the team has had consecutive shutouts.
“Those guys are leaders in there,” Arizona coach Rick Tocchet said, explaining that both Kuemper and Raanta came in on a players’ day off Sunday to face shots. “We’ve got a 1-2 punch here that’s pretty special.”
Conor Garland had a goal and an assist, Derek Stepan also scored and Christian Dvorak and Nick Schmaltz had two assists apiece as the Coyotes won for the fourth time in five games. Schmaltz raised his point total to a team-high 18.

Pipeline replacement to close portions of Temecula Parkway in starting next...

Elsinore motorist suspected of running over, killing man in hit-and-run

`I’m just here to do my job,’ imperiled prosecutor says