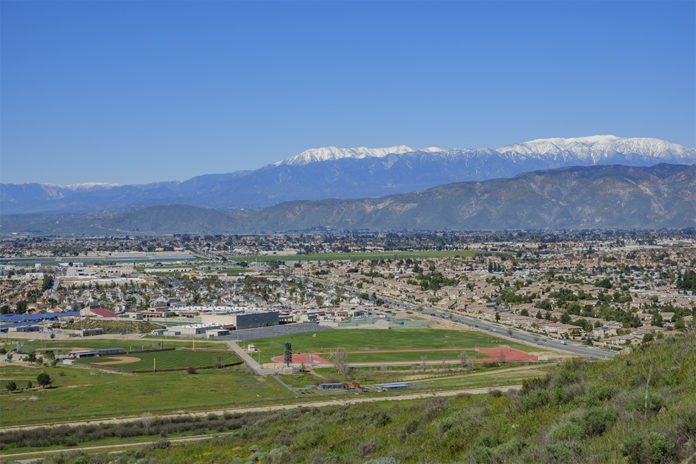 The Hemet City Council following a workshop discussion on the city’s vagrancy and trespass laws granted a developer of a commercial subdivision proposed at Menlo and Sanderson avenues a change in flood control plans Tuesday, Oct. 13.

The new state laws prohibit the city from enforcing some of its ordinances prohibiting loitering in parks and public places unless the city can prove it has shelter and beds for homeless people. Basically, it decriminalizes some of the violations like sleeping overnight in public places like parks and other public facilities.

The attorneys made several suggestions to the city to support their loitering and trespassing laws while still keeping with the new state laws. The city police department can still ask homeless people and trespassers to move from public places if they are hindering traffic or pedestrian rights of way, blocking business entrances, panhandling or harassing other residents, but the city must have shelter or beds available for those considered homeless before citations can be issued or criminal charges made.

The issue will be brought back to the council in a formal meeting at a later time, since the workshop was designed for discussion and not for action. Other workshops are planned for the council that will include discussions on street vendor permit regulation and enforcement, animal control regulations for businesses and the review of penalties for fireworks.

The council, after discussion with the city staff and developer Marwan Alabassi representing Zanderson LP who is planning to subdivide 8.6 acres of land into six parcels for commercial purposes at Menlo and Sanderson avenues, agreed to change a previously agreed upon flood control improvement as required by Riverside County Flood Control and Water Conservation District Area Drainage Plans.

Alabassi requested the council consider allowing him to change the agreed upon construction of a trapezoidal flood channel to prevent water from flooding areas downstream to a landscaped parkway designed to redirect the runoff away from homes and other planned projects downstream. The council’s main concern was potentially more flooding already occurring in the Seattle Basin area nearby, but studies showed any runoff from the proposed development would not affect that area.

Council members voiced concern that the county flood control plans to help control flooding in the area along Sanderson and Menlo avenues and nearby homes in the event of a 300-year flood have been delayed for years. That issue is being addressed by the city engineer and the county, the council was told.

The developer, who already dedicated the necessary right of way for the channel to the city, instead of construction the cement trapezoidal flood channel proposed to design and install landscape and irrigation, pay any fees necessary and perform a pavement grind and overlay along the project frontage at Sanderson and Menlo avenues over the entire width of the street. The council learned the proposal would save both the city and the developer some fees.

The five members of the council unanimously agreed to the proposed change.

City manager Chris Lopez in a report on emergency coronavirus activities said the City Hall and police department lobby areas have been reopened to the public for certain hours with the recent lessening of the state and county COVID-19 prevention mandates. He said city hall will be open from 9 a.m. to 1 p.m. Monday through Thursday. A ballot drop will be available in the lobby for voters, but the ballots must be enclosed in their signed envelopes.

Tony Ault can be reached by email at tault@reedermedia.com.