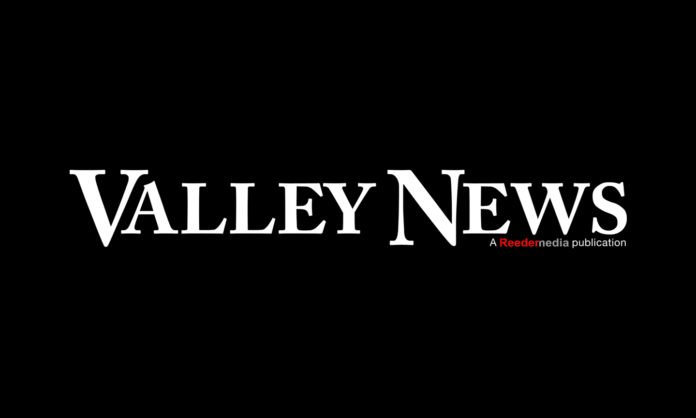 LOS ANGELES (CNS) – James Franco and two other men were sued on Thursday, Oct. 3 by two women who allege the trio headed an acting school that sexually exploited female students.
The Los Angeles Superior Court lawsuit was brought by Sarah Tither-Kaplan and Toni Gaal, whose allegations include fraud, sexual harassment, and discrimination, as well as civil rights violations.
The suit seeks unspecified damages. A representative for Franco could not be immediately reached.
Tither-Kaplan and Gaal attended the school, called Studio 4, which is now closed. The suit states they hoped to get work through the defendants’ production companies.
“While James Franco touted that one difference between Studio 4 and other acting schools was its ability to funnel promising talent into his projects, the reality was that he was looking to create a pipeline of young women who were subjected to his personal and professional sexual exploitation in the name of education,” the suit states.
Franco, 41, volunteers for the Art of Elysium charity and has taught film classes at New York University, USC, UCLA and Playhouse West.

More than 5,000 pounds of marijuana seized at Menifee property