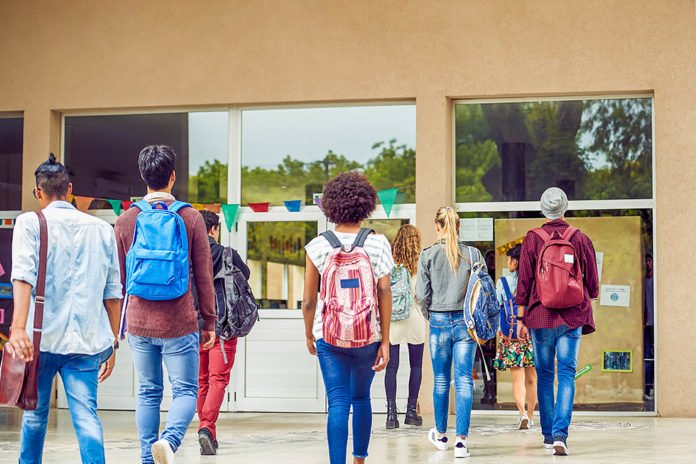 CARLSBAD – Army and Navy Academy announced that Jacob Kandola of Murrieta has been named to the dean’s list for the fourth grading period of the 2019-2020 school year. Kandola is from the class of 2022.

Students with a GPA of 3.80 or higher are named to the dean’s list. The curriculum at Army and Navy Academy which includes leadership training in addition to the core subjects.

“I am incredibly proud of the students who made the dean’s list,” Ethan Segovia, dean of academics, said. “They have worked hard, and it shows.”

Founded in 1910, the Army and Navy Academy is a private not-for-profit institution that provides an academically robust, character-based education for young men, grades seven through 12. It is the only private boarding school in San Diego County and the only private military academy for high school-age students in California and surrounding states. Learn more at www.armyandnavyacademy.org.

Submitted by Army and Navy Academy.

All events canceled at Pechanga Casino for first three months of...