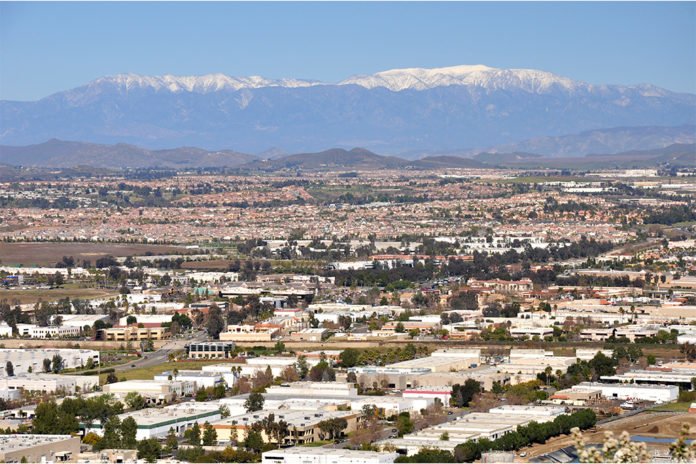 MURRIETA – Murrieta is kicking off two major road improvements in October, the rehabilitation of California Oaks Road and a citywide slurry-seal project that will resurface half of all residential streets. Together these efforts represent a $5 million investment in infrastructure that will contribute to the longevity, safety and aesthetics of these roads–and the overall quality of the community.

“Streets and roads represent some of the biggest infrastructure investments a city can make,” city manager Kim Summers said. “It’s a priority for residents, businesses and the city to care for this investment, and I am thrilled we are going to make that happen.”

Summers said that over the past decade, some street maintenance had been deferred due to funding challenges. The passage of the Measure T one cent sales tax has enabled the city to re-address important projects.

“Even though a large part of this work is not directly funded by Measure T, its passage has impacted projects across the board by allowing us to staff appropriately and more proactively maintain city assets,” Summers said. “An added benefit to staying on top of these things is that it saves quite a bit of money in the long run.”

The California Oaks Road Rehabilitation kicked off Oct. 14, and will run through mid-December. Using an environmentally friendly cold-in-place recycling process, it will eliminate hundreds of truck trips as a 200-foot CIR train digs up, mixes and reapplies a strengthened road base. California Oaks will remain open during the work, which will be completed in sections from Clinton Keith Road down to the Interstate 15. Visit www.MurrietaCA.gov/CalOaks for more information.

The residential slurry seal project is a less intensive, but broader project improving 19 million square feet of city-maintained neighborhood streets over the next four to six months.

The city will begin with the streets that are most in need and work through neighborhoods with attention to trash pick-ups, school schedules and traffic flows. Signs will be posted in each neighborhood 48 hours before street closure, and residents will need to temporarily move their vehicles out of the work zone.

“Unfortunately, there’s no way to get around some inconvenience,” Mayor Kelly Seyarto said. “But it’s essential we do not drive on the wet slurry as it can damage both the road and your car. By working together, we will complete this work as quickly and efficiently as possible and we can all enjoy our new streets.”

Visit www.MurrietaCA.Gov/streets for a complete list of impacted streets and project maps. The city will update this page as the contractor announces specific work dates and times.

Submitted by city of Murrieta.