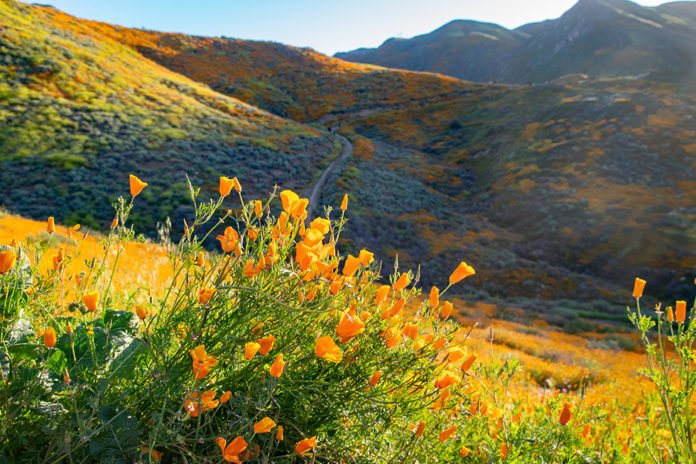 The Lake Elsinore City Council has approved four resolutions to permit Boos Commercial Development to build a new commercial gas station, convenience story and drive-thru car wash on Main Street between Flint Street and the I-15 off ramp.

The council met Tuesday, Feb. 25, to hear the proposals on the facility to be constructed on the nearly one-acre empty lot at the location. The site was once made up six smaller lots consolidated into one parcel totaling 0.88 acres or 38,432 square feet in area.

The planning commission earlier approved the project after the developers met with almost 300 property owners near the site for their comments and approval. Under the ordinances. Boos Commercial agreed to keep the building design in the tradition of other main street businesses with their historic brick fronts.

The site, once a home and a commercial building that burned down, is mostly vacant with an incomplete alley behind it. Mayor Pro Tem Bob Magee did asked the commercial design ordinance be amended to include a requirement that the developer finish up the alleyway behind the buildings that has never been in usable condition.

The Rocket gas station will sell Chevron gas, beer and wine in its convenience store and operate the self-service car wash. The site is consistent with the Western Riverside County Multiple Species Habitat Conservation Plan.

The developer will be meeting with the city engineer and planning staff to finalize the project before construction begins.

The council heard a report from Lt. Marcus Boyd from the Riverside County Sheriff’s Department that is contracted by the city for its law enforcement listing of the past years activities of the police department.

Boyd on a slide presentation showed the deputies in the city answered 48,329 calls for service in 2019 as compared to 50,631 in 2018. The deputies made 369 felony arrests and 1,940 misdemeanor arrests. It took them an average of 9.26 minutes to respond to Priority One or calls with a defined danger to human life or property.

There were 32 Driving Under the Influence collisions with 127 misdemeanor arrests being made. The Problem Oriented Policing Team made 83 felony arrests and 645 misdemeanors filed and 21 outreach events.

The sheriff and civilian Homeless Outreach efforts ended with 1,568 engagements, where 67 agreed to housing and 133 accepted mental health services.

Lake Elsinore City Engineer Ramon Habib gave the council a plan to further improve the Camino del Norte, I-15 interchange with a bypass planned within the next two years. He said there would be stop signs placed at the entrances and exits on the highway to the freeway. The interchange is now open to traffic. Eventually Habib said the bypass will have street lights to control traffic.

Earlier in the meeting the council presented recognition certificates to Eagle Scouts Troy Christopher Woodfin and Ethan Wolfgang Woodfin from Boy Scout Troop 2011 for their projects of building lock and display cabinets in Wildomar Veterans of Foreign Wars Post 1508 to earn their ranking.

Mayor Steve Manos also presented Pete Dawson, a Wildomar resident, a plaque as the city’s Citizen of the Quarter for the fourth quarter because of his continuous work with the Lake Elsinore Marine Search and Rescue team.

In other news, Manos presented the managers of the Lake Elsinore Stater Bros. stores with a plaque recognizing them as the Business of the Quarter in the fourth quarter.

Tony Ault can be reached by email at tault@reedermedia.com.

How leftists’ critical race theory poisons our discussion of racism

Ex-Trump lawyer Cohen to serve out prison sentence at home

‘When does it stop?’ Slain man’s family makes tearful plea