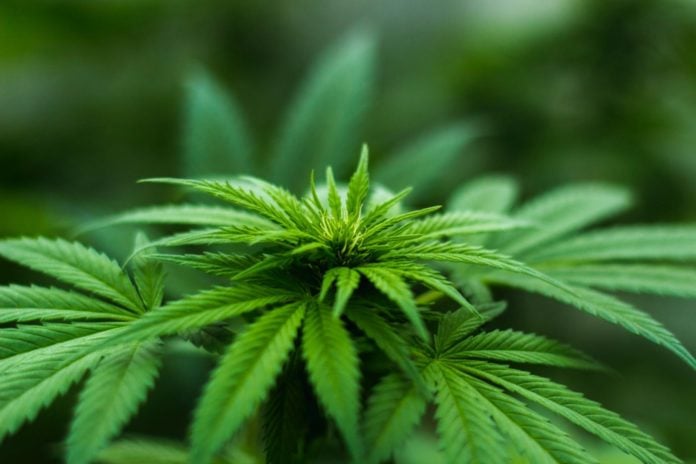 ANZA (CNS) – Nearly 5,000 marijuana plants were destroyed and more than 700 pounds of processed marijuana seized Monday in a series of raids in the unincorporated Anza area of Riverside County.
Deputies served the warrants at nine locations in the area beginning at 6 a.m. and the marijuana destroyed and seized had an estimated weight of four tons, according to Sgt. James Burton of the Riverside County Sheriff’s Department.
In addition to the drugs, deputies also seized three rifles, including an AR-15, one shotgun and four handguns and arrested Devin Adams, 29, of Anza, on suspicion of marijuana cultivation, Burton said.
The sheriff’s department was assisted in the raids by the Department of Fish and Wildlife, California Water Board and Riverside County Code Enforcement.

Two Temecula student athletes injured while running with their club

Teen runners struck by driver during training over weekend