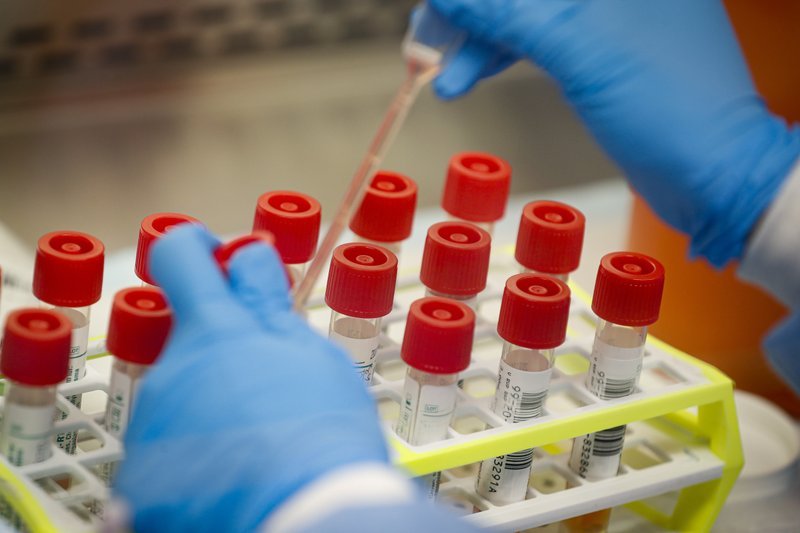 Record 22 million have sought US jobless aid since virus