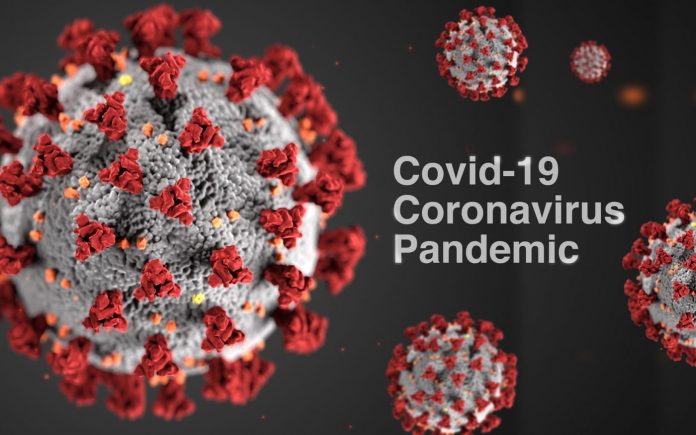 The latest reported fatalities occurred as far back as April 21, according to Riverside University Health System spokesman Jose Arballo.

“On Monday we usually have our largest numbers,” Arballo told City News Service Monday. “We’re catching up from the weekend, and other parts of the prior week, as well.”

Health officials also announced 80 additional confirmed COVID-19 cases, bringing the total to 3,643, and reported 650 confirmed cases among patients and staff at assisted living facilities countywide. The largest number of those cases are concentrated at Community Care and Rehabilitation Center in Riverside, where 87 patients and 48 staff members have tested positive for the virus, according to the county.

According to the latest figures from the RUHS, 218 people were hospitalized with COVID-19 countywide as of Sunday afternoon, a decrease of five from Saturday. Of those, 81 were being treated in an intensive care unit.

The updated coronavirus figures come as the year’s first heat wave continues to bear down on the Inland Empire, raising concerns about those confined indoors without air conditioning.

County health officials eased pool usage guidelines Friday for those seeking relief, allowing swimmers to enjoy private pools, like those at motels, apartment and condominium complexes and country clubs. However, only one swimmer is allowed in the pool at a time under the new rules. Gatherings in pool areas remain barred, unless a parent is watching a child in the water.

Officials also urged senior citizens to remain in their homes with the air conditioning turned up, adding that the Riverside County Office of Aging is prepared to help seniors pay their utility bills. Seniors lacking air conditioning at home can also call 211 to see if other assistance is available, health officials said. Riverside County temperatures on Sunday ranged from the high 80s west of the mountains to the low triple digits in the Coachella
Valley.

Meteorologists said another spike into the 90s for most of the region is predicted Tuesday and Wednesday, as a ridge of high pressure builds over the region.

The county’s public health officer, Dr. Cameron Kaiser, said last week that cases are growing at a much slower rate, telling the Riverside County Board of Supervisors that “targeted” removals of restrictions tied to the COVID-19 emergency may continue in the coming weeks.

Projections by Kaiser and other county health officials earlier this month predicted far broader burdens on health care resources by this point. Earlier statistical modeling showed the possibility of 65,000 infections and 1,000 deaths by the first week of May. But officials subsequently altered their predictions, saying the county is now expecting one-fifth of those numbers — fewer than 13,000 cases and 200 deaths.

All county residents are eligible for coronavirus screenings if they make appointments over the phone in advance. Tests were previously reserved for symptomatic patients, but county officials said the policy was changed in order to collect more data about the virus’ spread in an effort to pinpoint when containment measures can be eased.

Figures show 43,518 people have been tested at five RUHS-run sites — in Blythe, Indio, Lake Elsinore, Perris and Riverside, although the Blythe location was only open four days last week.

Week Eight high school football recap from around the valley