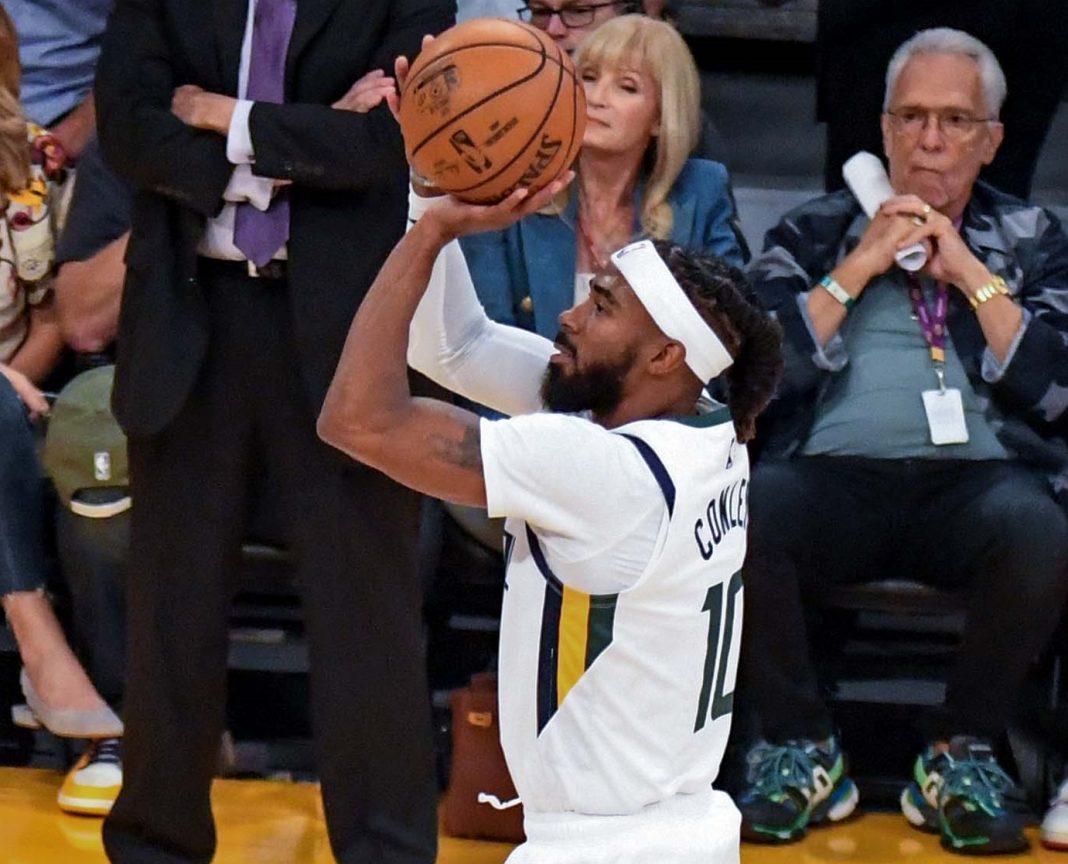 At a time when sports is needed most, ESPN is answering the call, teaming up with the NBA, WNBA and some notable alumni in a televised game of H-O-R-S-E. It is a game played by two people on a basketball court and involves players matching basket shots. The player who makes shots that the opponent does not duplicate, wins the game. The game continues until one person accumulates the 5 letters that spell out H-O-R-S-E.

ESPN will televise the NBA HORSE tournament, which will be a single-elimination shooting competition, beginning Sunday, April 12, from 7 to 9 p.m. ET. The semifinals and championship of the NBA HORSE Challenge will air April 16, beginning at 9 p.m. ET, also on ESPN and streaming on the ESPN App.

The contest will include NBA stars Chris Paul of the Oklahoma City Thunder, Trae Young of the Atlanta Hawks and Zach LaVine of the Chicago Bulls. WNBA stars will also participate, including Hall of Famer Tamika Catchings, along with NBA alumni Chauncey Billups and Paul Pierce.

Here is how it will work: All games will be filmed while competing at home locations, on indoor or outdoor courts, and the competitors will compete shot-for-shot in the traditional playground game. A coin toss will establish the shooting order for the players, with the more senior player calling heads or tails.

Players must describe each shot attempt, specifying the type of score they intend to make before taking a shot, such as a bank shot or swish. Dunking is prohibited. The first player in each game to accumulate the letters “H-O-R-S-E” after failing to match five shots is eliminated.

Week Eight high school football recap from around the valley

New Russian weapon can travel 27 times the speed of sound